A few days ago, Sen. Bouchard challenged Rep. John Bear to a debate as part of a conversation started by a Facebook pose by Rep. John Bear.

I got involved because I like to organize things that will help Wyoming. In a separate Facebook post, I asked David Iverson of Cowboy State Politics to moderate the debate, and Sen. Bouchard rejected Iverson as a moderator.

I then asked Sen. Bouchard to suggest a co-moderator to provide balance and thereby address his objections. Sen Bouchard did not respond to the request.

Sen Bouchard instead said he wanted an open debate. I replied great, let’s do that and asked if August 17th would be a reasonable date. Sen. Bouchard evaded saying, “I asked Bear, let him deal with it.”

Rep. Bear then offered several dates for the debate.

As far as I know, Sen. Bouchard has not responded to Rep. Bear or me to schedule the debate.

I want to hear this debate so the next legislative session can improve the SAPA bill.

People want this debate to happen.

Dan Sabrosky has offered to find a location in Casper for the event.

Tim Lasseter has offered to moderate if needed.

Others have offered to donate money AND their services to broadcast the event and make the video online.

What is Sen. Bouchard afraid of, why won’t he follow through on his challenge to debate Rep. Bear?

My post offering to set up the debate: https://www.facebook.com/douglas.gerard/posts/pfbid0uxjWFFXBbeXBZLBrgMjkwQ2uNwakXVvp7LES2Dgs8gQjpERXtGbDqqSUt8r7xeCKl 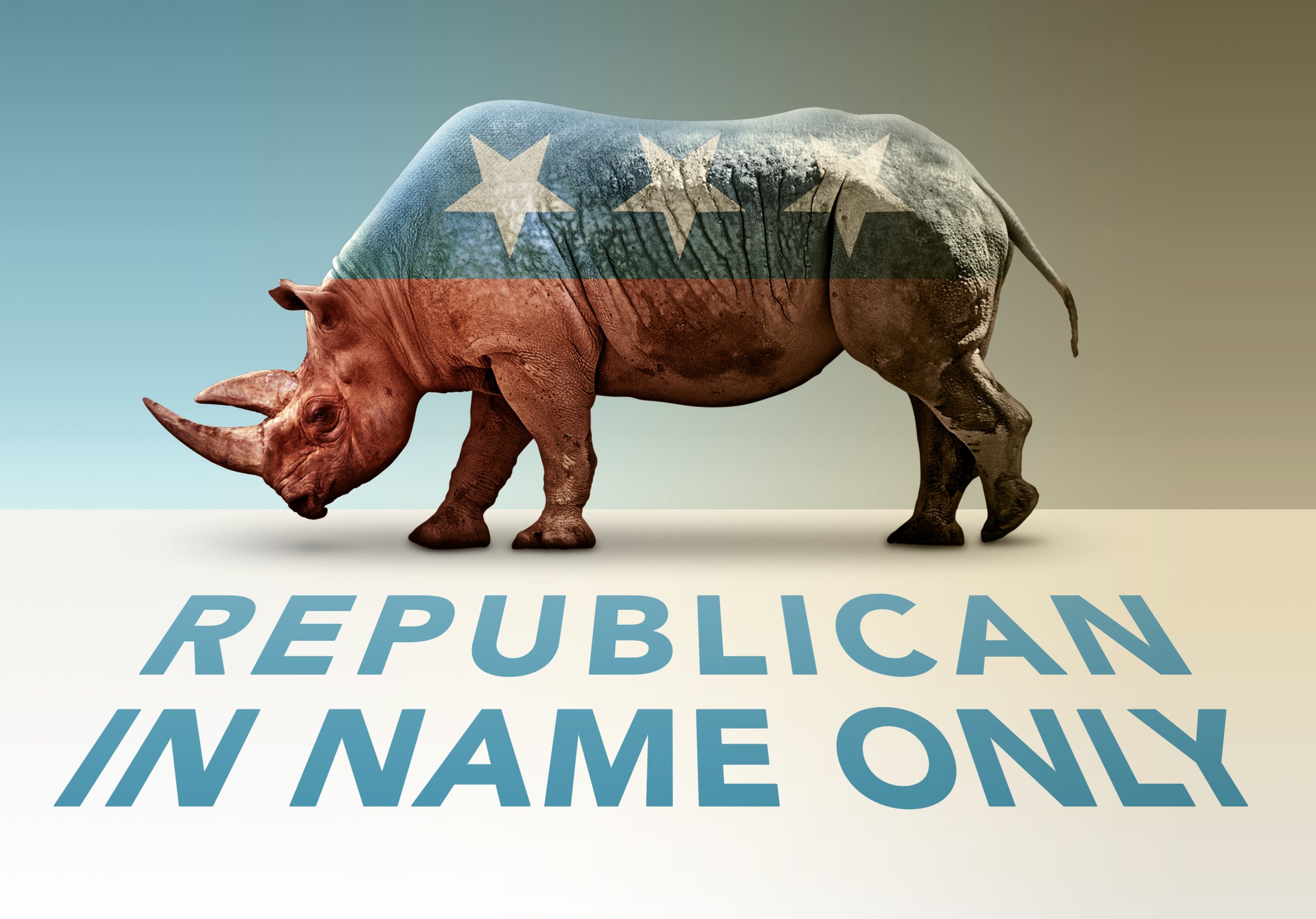 Republican In Name Only is a term that is disrespectful and violates Ronald Reagan’s eleventh commandment, “Thou shalt not disparage another Republican.” Yet I find… Read More »No more RINOs!

Evidence-Based Wyoming More Powerful Than Ever!

Evidence Based Wyoming is more powerful than ever with a new tool to score all bills from 2009 through the present in one tool.