Legislative Transparency – Why it Matters

There is a new tool available on Evidence-Based Wyoming, the Legislative Transparency Tool.

If you look at the 2020 transparency report so far, both the House and Senate have transparency of roughly 50%.

That’s terrible. We only know what our legislators are doing 50% of the time. This should be unacceptable in the day and age where an electronic voting solution would not only provide us 100% of the votes, but also improve the speed of voting over the current roll-call methodology used in the legislator.

If you combine that with the fact that there are more than five Republicans more likely to vote with the Democrats, it is a concern. It certainly offers a viable reason why things like budget cuts, no new taxes, and other Republican platform priorities face difficulty advancing in the legislature. 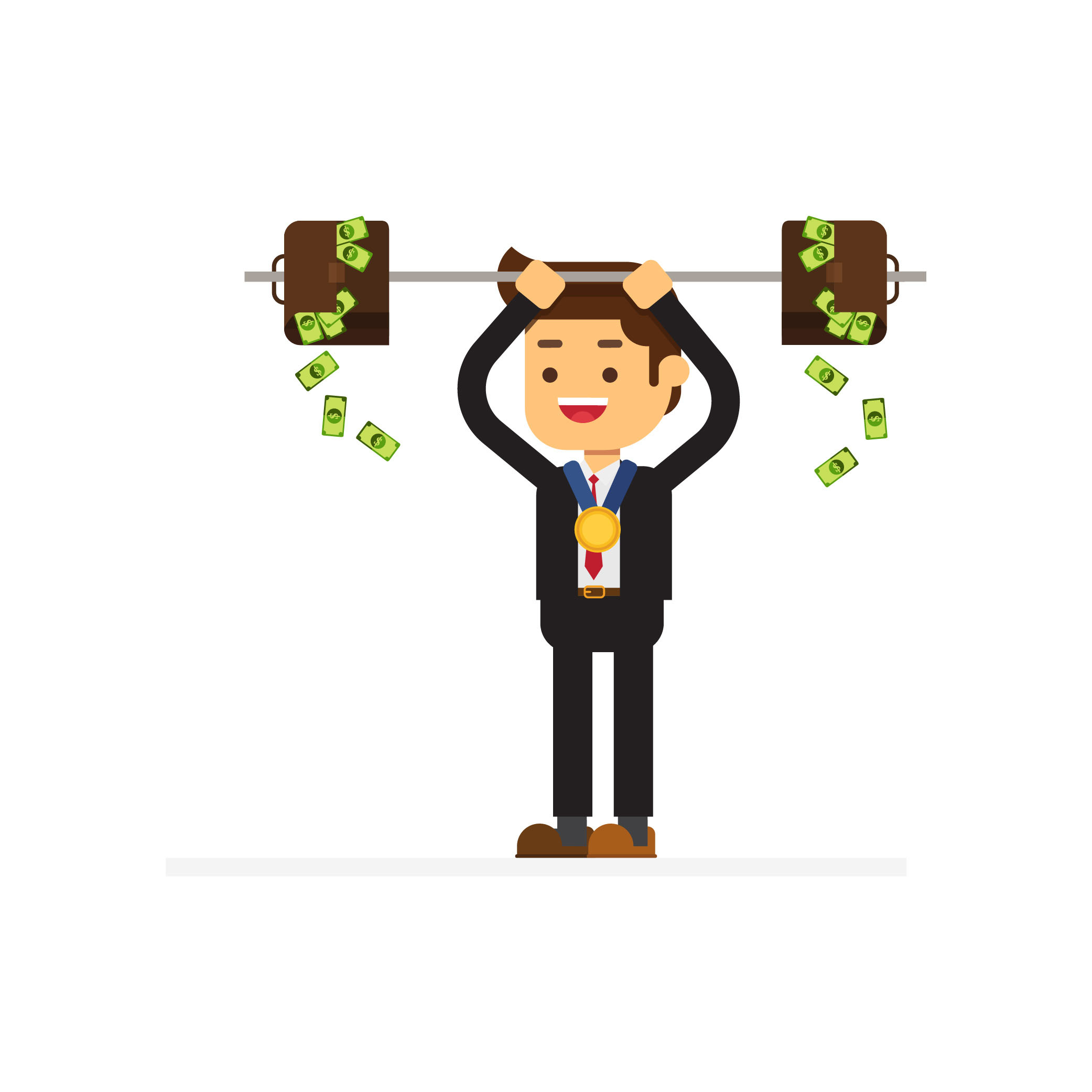 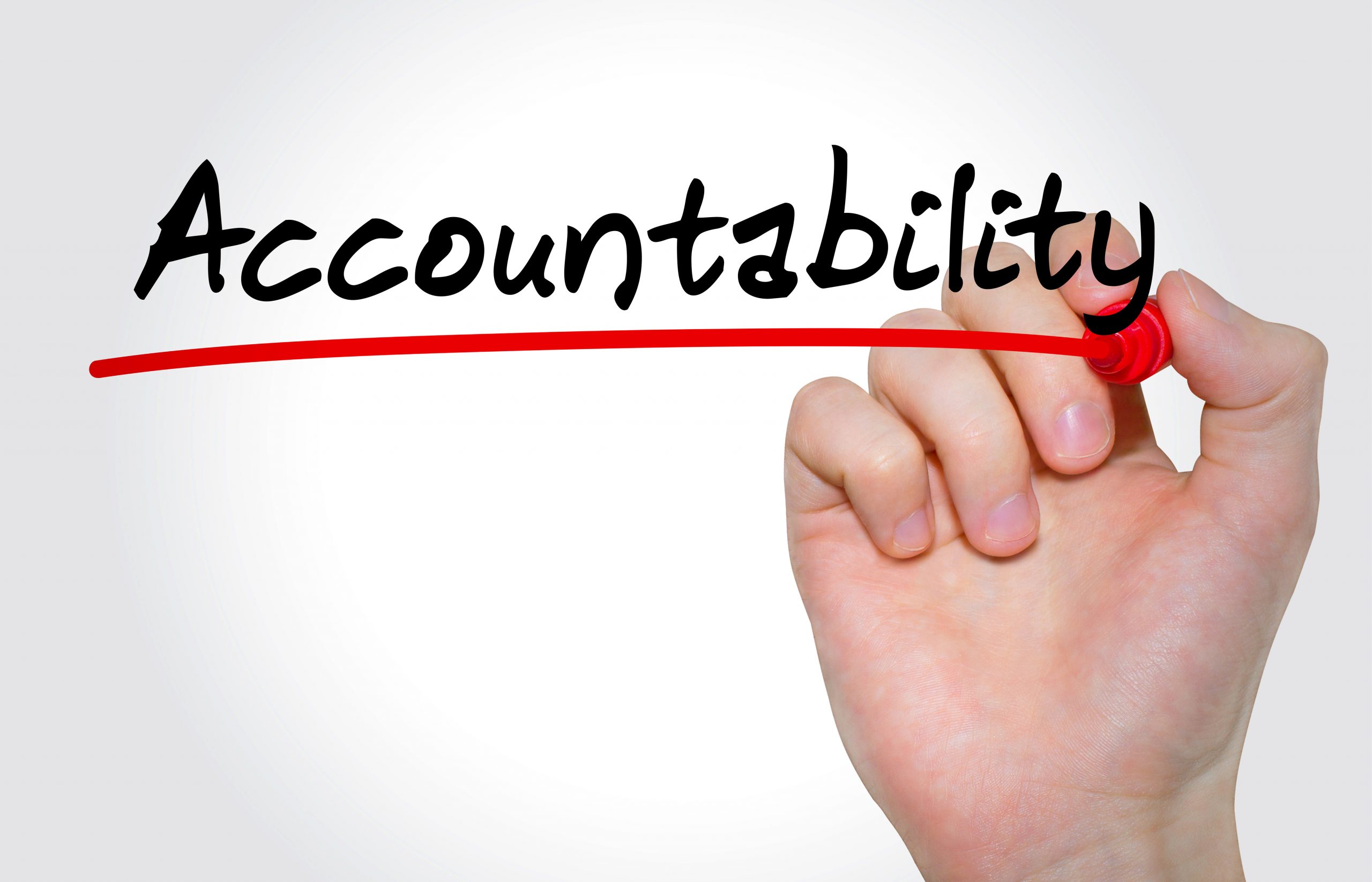 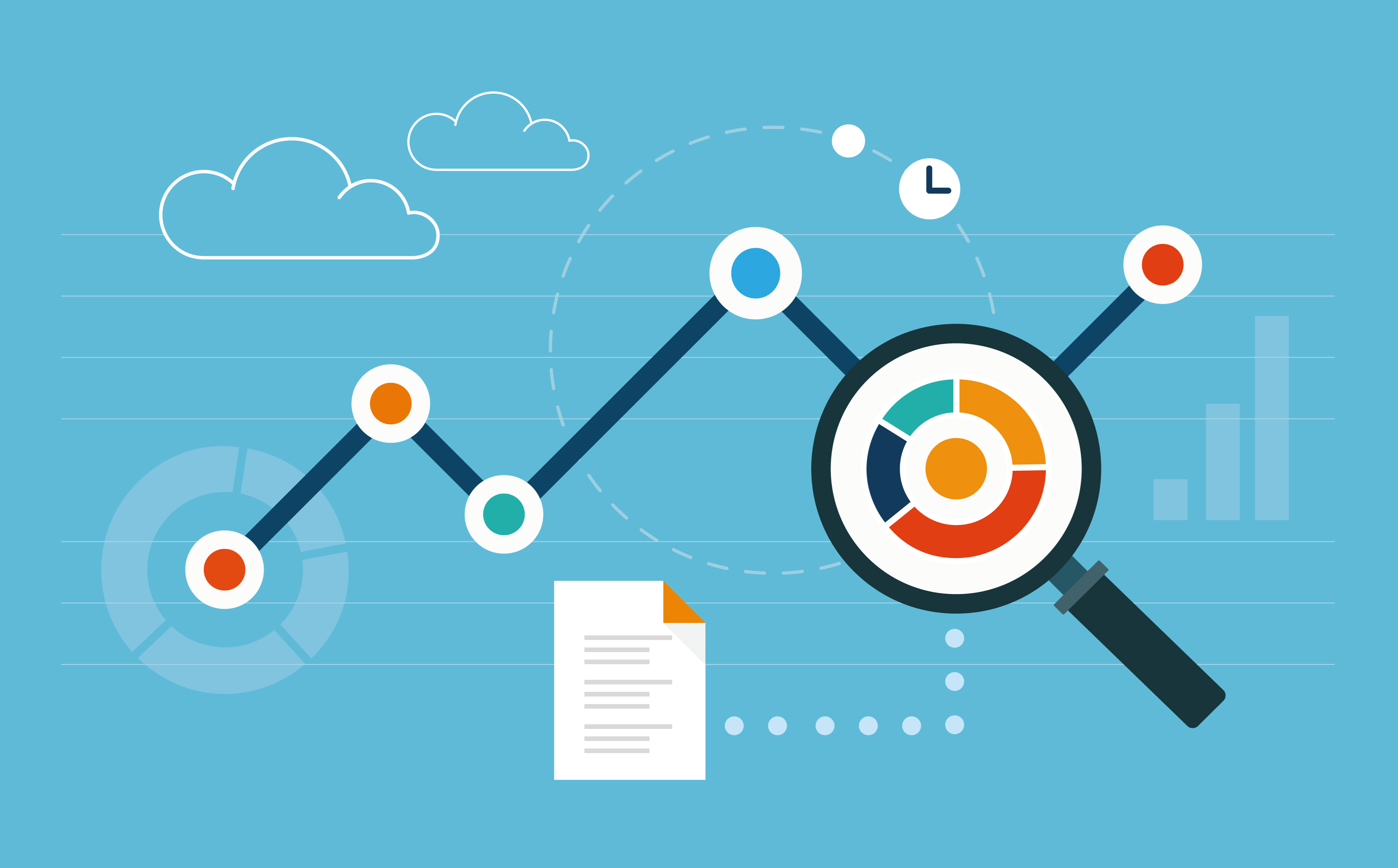